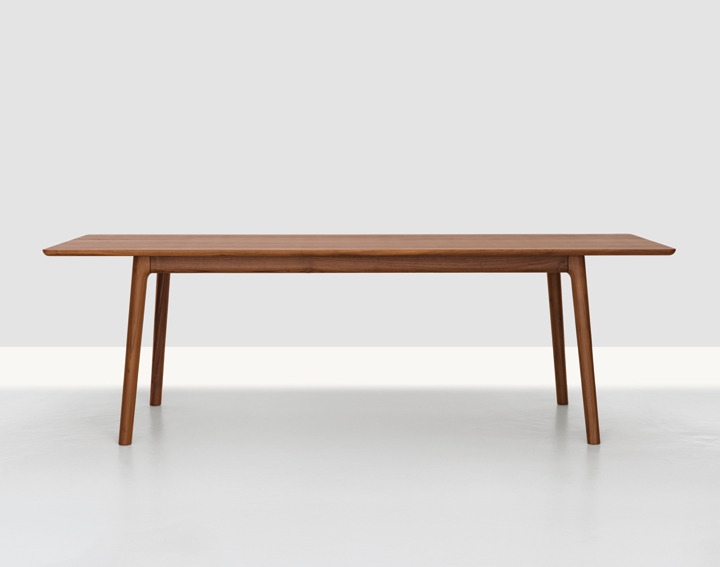 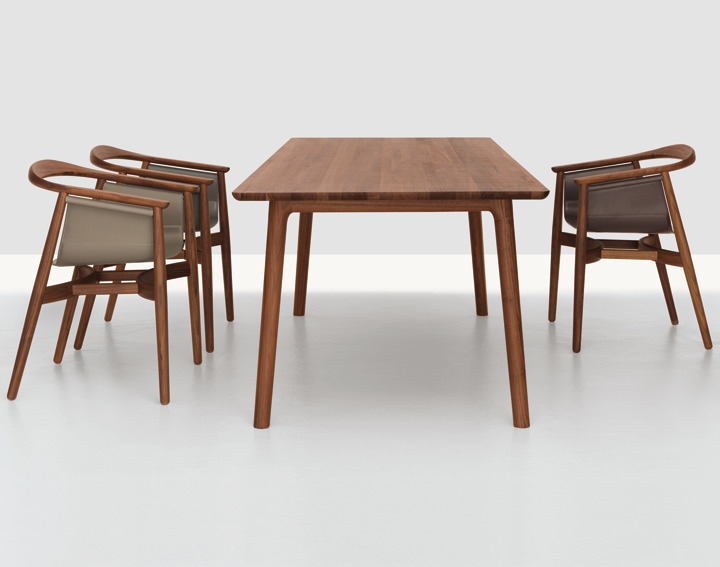 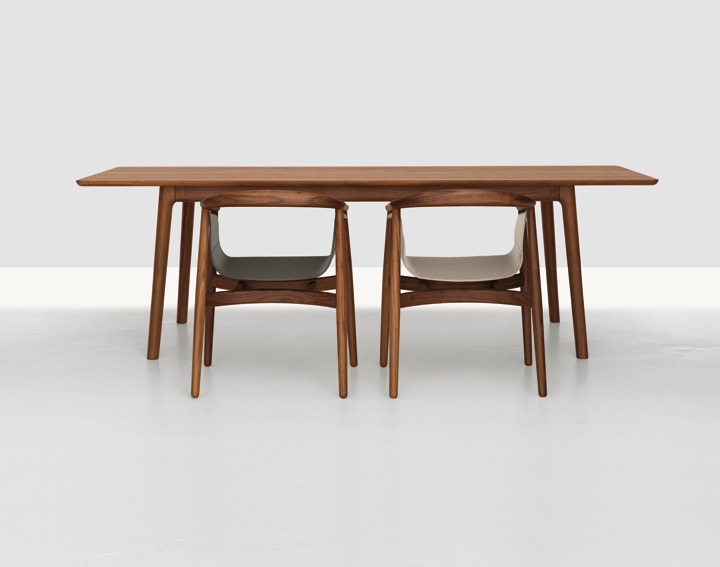 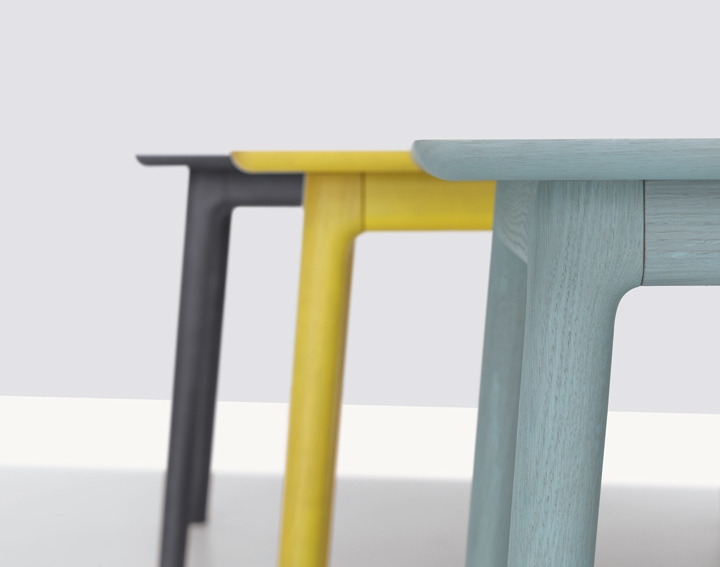 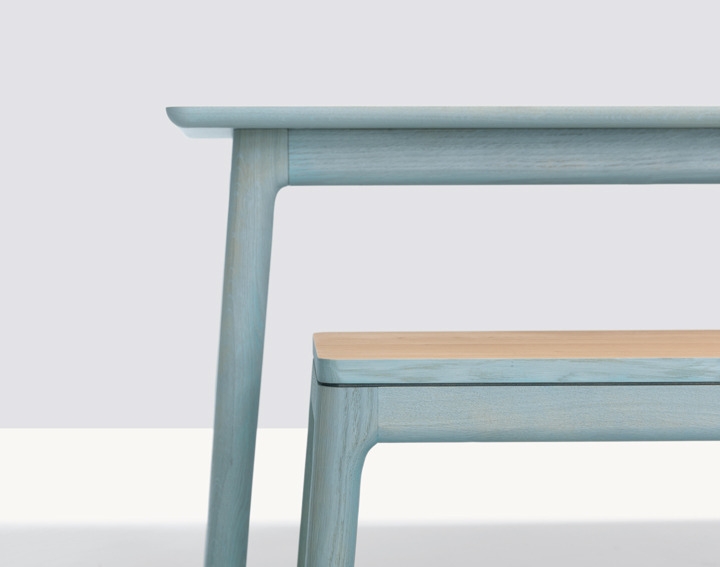 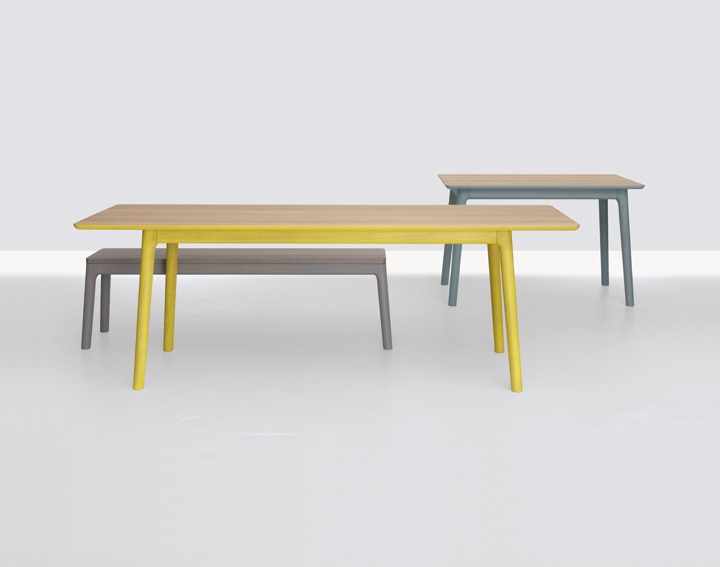 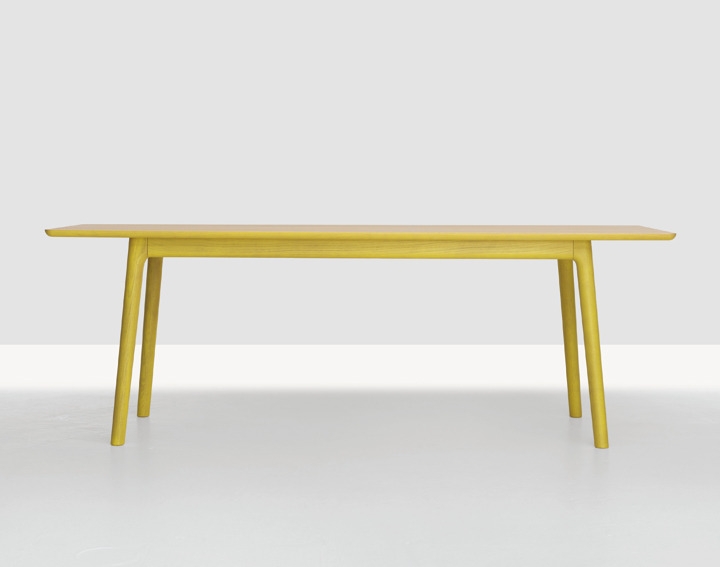 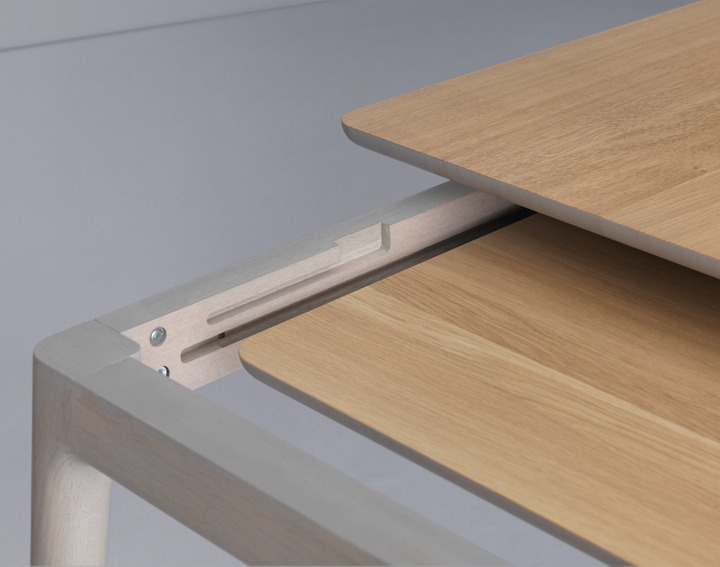 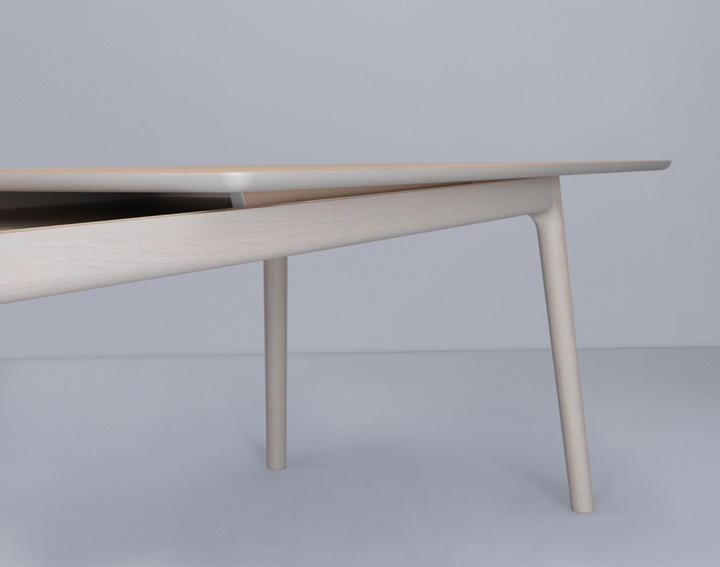 The inspiration for the E8 table stood in the designer’s kitchen forseveral years: A table dating from the post-war era, as if thrown together from different varieties of wood – narrow, long, with projections. The format appealed to Mathias Hahn so much that he used it as the basis for his own design. The result is called E8and is named after the postcode (East 8) of the designer’s formerhome in London. It is a table that also stands out thanks to its narrowness, length and extreme projections at each end.

All oft he surfaces are coloured with the exception of the table top. “The contrast between the colour and the wood makes the table to pappear two dimensional and underlines its functional character,” explains Mathias Hahn. Like its inspiration, its surface length means the E8 can be used as a kitchen table or a work table as required. 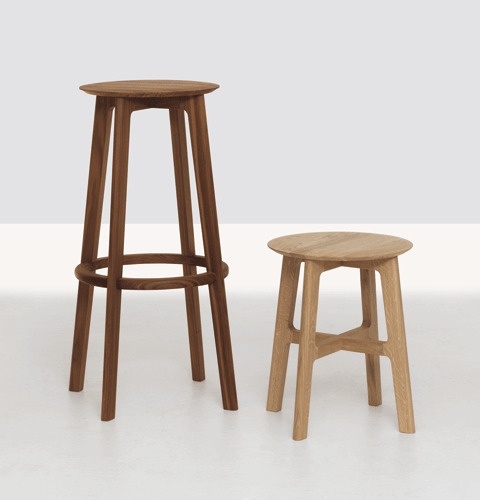 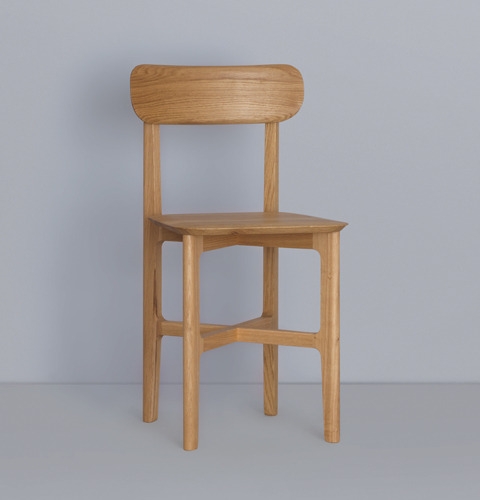